Soul aches: The Shadow of being "used"

The Spiritual Ecosystem is stormy of late, Starlet.

It can feel like being churned up by the deepest waves, suffocated, and smashed against the rocks, leaving us breathless and frantic, and when at last we grasp a life-line, it turns out to be made of barbed wire.

There has been thunder cracked moments that leave us raw and scorched, shaking in the shock of it all, not sure where to turn next.

Where do we turn when every exit feels like we are skidding over on ice patched lanes, skidding across our safety zones and falling flat on our faces?

Shadows abound and threaten to twist the knife; rich in the gauzy faded fabric of self sabotage that ruffles at the neck an inch too tight until we cannot breathe, or remember who we are.

I know it hurts right now Starlet. I can feel the suffering echoing through the spiritual ecosystem from so many points, torn down in tears and aching hearts. But do not speak as though this is your end, for the world is listening with baited breath. Cry, and scream, and like me, throw all of your toys out of the pram for a bit. Then sort through the discard pile to see what still sticks - what you cannot live without, and bring them back inside.

There is a divide between knowing when the Shadow is your own, or when something about the inner turmoil is highlighting serious issues in the connections to others. As we shift between the energies of Capricorn and Aquarius, the shadow qualities of both can merge, bringing out the worst in people; a tendency to not only act from a place of cold selfishness, but a calculated strike of using people without a second thought. 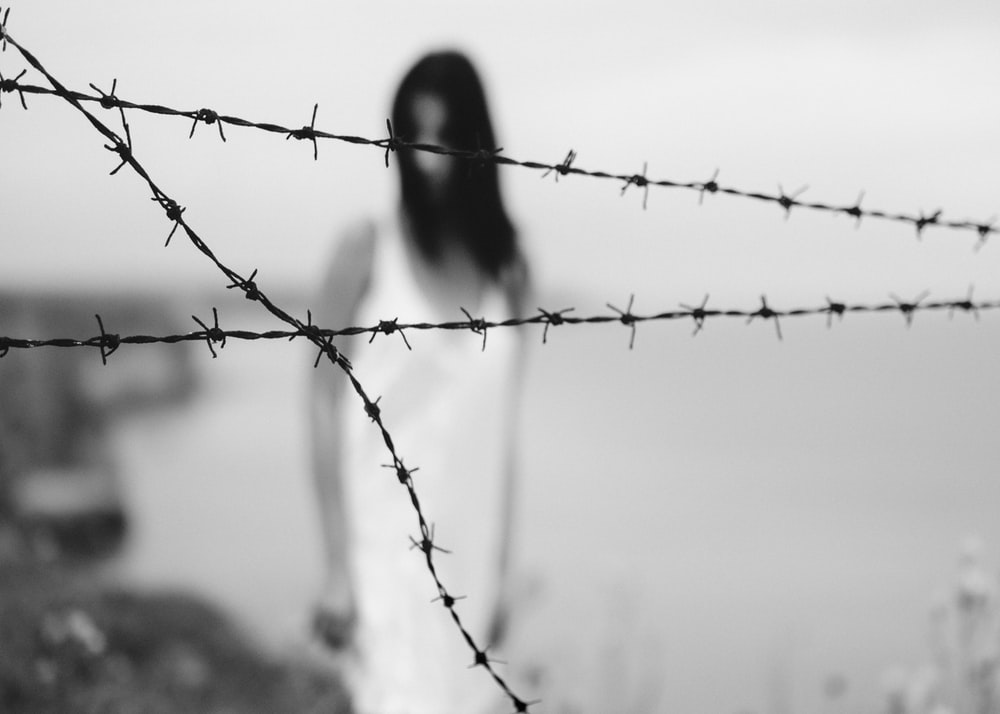 The tunnel vision is strong though, and it is important to self check ones accountability and not feed the blame game which is going on like a kind of frenzied chequers with snipey barbs being slammed down like game pieces as though the extra click will somehow invalidate others.

It's a minefield, and eventually, it will blow up in our faces.

I understand how it feels to be used, truly I do. I have had money stolen from me, intellectual property and physical products copied for a quick profit, been cast out when I am no longer useful to people, ignored in favour of more popular people, even replaced by others ... it sucks. It sucks with a steel-eating acid level of painfulness to the heart. So I know how you feel. Come sit with me whilst we feel those feels.

I have also been accused of being inconsiderate of others needs. Sometimes I felt that was valid and I got stuck in tunnel mode for one reason or another, and sometimes it felt like a shadow dump of the other person without merit. The fun ones are untangling the mess when it is a combination; and learning to readjust and reject the elements which are not yours to carry under any circumstances.

Equally important though is recognizing the places you are valued and considered. In our busy modern lives, we cannot expect to be a priority all of the time. That's super selfish of other peoples needs, time limitations and concerns. At the same time when we are almost never considered, it is time to make some serious decisions about the kinds of relationships which we are in. When the efforts you go to, the consideration you put in, is not matched... then it is time to retract your energy.

You are worthy of time and attention Starlet. You deserve people who are enthusiastic about spending time with you, creating with you, and sharing laughter and tears in soul deep conversation.

Death of a Wood Witch